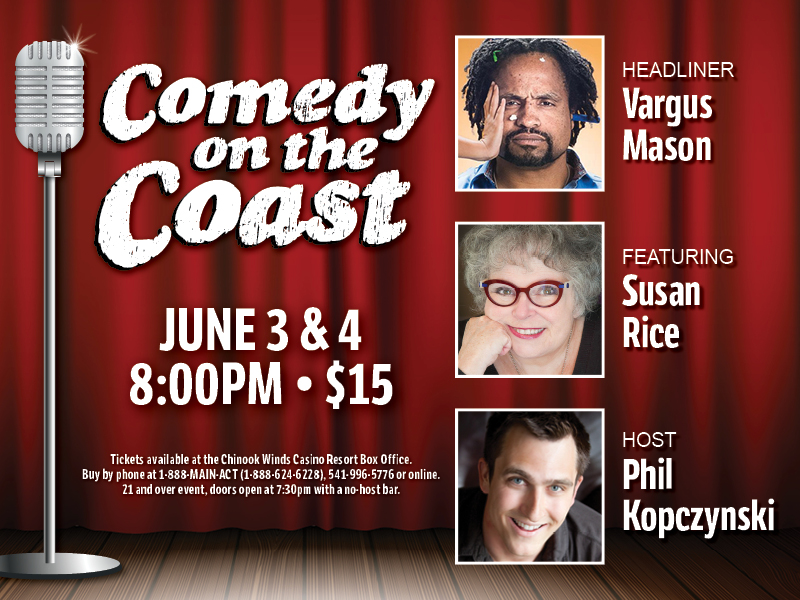 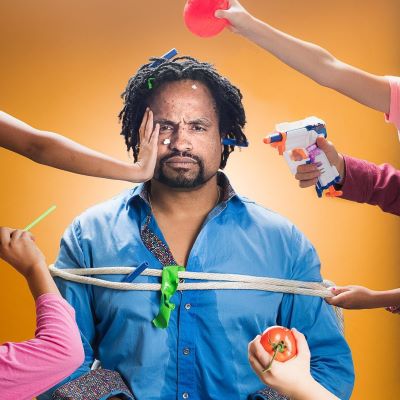 The media first dubbed Vargus Mason “The Human Cartoon” as a finalist for the 2002 San Francisco Comedy Competition.  Since then, he’s expanded his highly physical movements and arsenal of animated voices to make you wet yourself.

His Human Cartoon nickname must have been prophetic, as you can currently hear Vargus on the Disney Lion King revamp series the Lion Guard as Cheezi the Hyena, Doc McStuffins, Sophia the First, Hanazuki for Cartoon Network and is a contract VO artist for Nickelodeon Animation Studios.  Catch him in 2022 on Netflix’s Inside Job, Pinky Malinky and We Lost Our Human.

Vargus takes a great deal of pride performing abroad for the military, having traveled to nearly 40 countries as an entertainer for the U.S. Troops.  If you can’t catch Vargus on television or on tour, he can be seen at various Los Angeles playgrounds getting his butt kicked by two daughters. 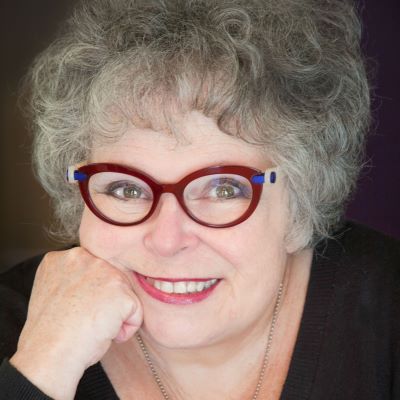 Susan Rice became a comedian because she loved the sound of laughter. Rice’s career began on March 16th, 1983, at a small bar called the Leakey Roof Tavern in Portland OR. By June of the same year, Rice was able to work almost every night of the month due to the comedy boom that had finally found the PNW.

Moving to Los Angeles in 1986 gave Susan her first taste of what show biz had in store for her. She rapidly became a regular at the Icehouse in Pasadena, Igby’s, The Comedy Store, The Laugh Stop’s and worked for the Improvs. She rapidly moved up the performance ladder and headlined at many of the clubs of the 1990s; Laff Stops, Last Laughs, Stanfords, and the Comedy Connections.

​Her first TV comedy set was on ABC’s George Schlatter’s Comedy Club and followed with his Reunion show. Cable shows included Showtime’s Comedy on the Road & Comedy All-Stars, Comic Strip Live, and Evening at the Improv as well as the often laughed about Pat Sajak Show.

Since her return to the Pacific NW in 1998, Rice has been invited to perform in The Bridgetown Comedy Festival, Las Vegas Comedy Festival and was a contestant in HBO/TNT Comedy Festival at Caesar’s Palace Lucky 21 Contest. In 2015 Susan was surprised to be voted  Willamette Weekly’s ‘ Funniest Person in Portland”.  Ballots were cast by her comedy community peers, bookers, and patrons. She has performed numerous times at the highly acclaimed All Jane Comedy Festival as well as the Northwest Women’s Festival in Springfield OR.

Becoming what the kids refer to as the OG of Portland comedy, Rice branched out with her good friend and fellow comedian Art Krug and created a podcast for older people with an emphasis on aging stand-up comics.  They named it Stop Me If I’ve Heard This! Launching in 2018, Rice & Krug have built an audience by chatting about growing old in a young internet-driven business and dealing with agism on all fronts.

“This woman has become the ‘Grand Dame of Comedy’ in the Pacific Northwest and is enjoying the popularity of her ‘second act.'”—Longview Daily News 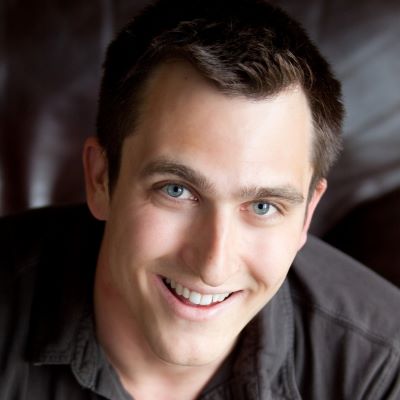 Born and raised in the mountains of eastern Washington, Phillip Kopczynski started comedy at age 11 doing pratfalls to make his Down Syndrome sister laugh. Now he’s a reluctant nice guy and father who just wants to occasionally play in the wilderness and regularly make city-dwellers laugh.

He has placed First and Second at World Series of Comedy Satellites, won Valleyfest Clean Comedy Competition, and has performed from Vancouver BC to Orlando, Florida. Venue owners have deemed him funny enough to work with Dennis Miller, Bert Kreischer, Sarah Colonna, Tim Meadows, Jay Mohr, Jubal Flagg, Dan Cummins, and many famous and semi-famous people.

Phillip has been seen in commercials for Goodwill along with the very popular Barats and Beretta YouTube Channel (120M views).

He is the author of the novel Freedom Weed and sketch comedy collection Comedy with Friends.