In May of 1995, after intense planning and three years of negotiation at the local, state and federal level, the Siletz Tribe opened a 10,000 square foot temporary facility known affectionately as “The Tent.” With only 250 slots, 12 card tables and a small deli, “the tent” opened under the name “Chinook Winds Gaming Center.” Meanwhile, just north of the temporary facility, construction began on Chinook Winds’ current home. Just over one year later, the grand opening of Chinook Winds Casino Resort’s permanent facility took place on June 28, 1996.

The Rogue River Steakhouse, located at the top of the Casino offers a panoramic a view of the Pacific Ocean from every table. The steakhouse serves lunch and dinner featuring Pacific Northwest selections and local wines. When the restaurants close for dining, the Social Distancing Lounge in the Convention Center heats up on weekends with a Live DJ and dancing. For guests who have an appetite for a wide variety of dishes, the Siletz Bay Buffet delivers exactly that for lunch, dinner, and our renowned “Friday Seafood Buffet.” For guests wanting a quick bite before returning to the Casino action, Euchre Creek Deli is always open, and features satisfying dishes swiftly served.

In 2004, the Siletz Tribe purchased the ocean front hotel adjacent to the casino. The resort offers 243 rooms including 160 oceanfront rooms; 61 of them fireplace suites. Guests at Chinook Winds hotel are just steps away from the beach and stunning sunsets. The hotel features 7,500 square feet of meeting space, Wi‐Fi and a complimentary shuttle to the casino. Also in the hotel complex is “Chinook’s Seafood Grill,” which features a stunning low-bank view of the beach and a menu that highlights fresh seafood, with a Native-American twist.

In 2005 the Resort was expanded further with the addition of a nearby 79 acre golf course, Chinook Winds Golf Resort. The 18‐hole course includes a pro‐shop, the only indoor driving range on the Oregon Coast, fitness center, Aces Sports Bar & Grill and meeting rooms.

The Siletz Tribe is proud of its contributions through employment, monetary donations, and cooperative measures to the Siletz community, Lincoln County, and the state of Oregon. The Tribe has honored its tradition of sharing within the community by distributing more than $12 million through the Siletz Tribal Charitable Contribution Fund and other tribal resources. Chinook Winds has donated more than $3 million in cash and fundraising items since it opened in 1995. 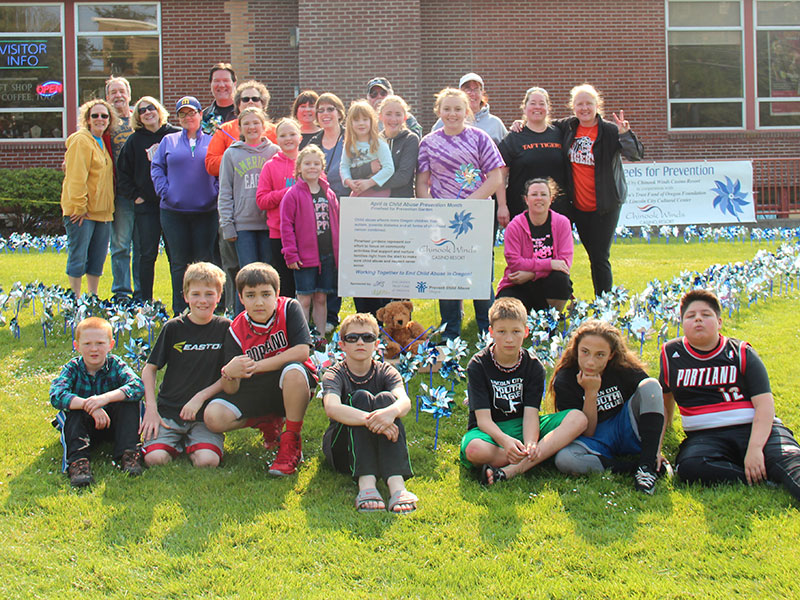 Chinook Winds Casino Resort proudly supports many non-profit organizations in the local area through sponsorships, donations, gifts in kind and team member volunteers. We carefully allocate our budgeted resources as wisely as possible to ensure a wide range of support to impact the greatest number of people.

Requests for donations or sponsorships for not-for-profit groups and organizations only. Requests for individuals will not be considered.

Being a good neighbor is important to Chinook Winds Casino Resort and the Confederated Tribes of Siletz Indians. 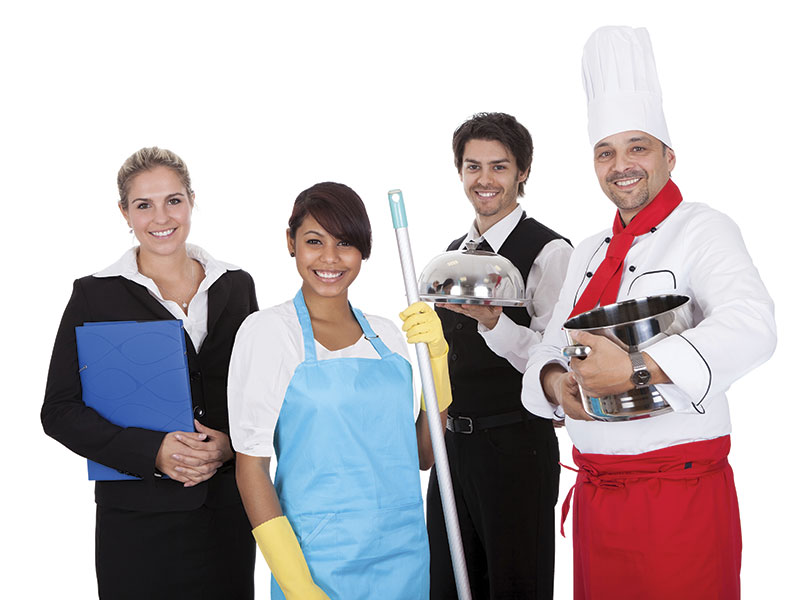 Careers at the Beach

We offer an outstanding total compensation package including excellent group benefits. With over 200 different positions in nearly 20 departments, there’s a job for everyone! If you’re a friendly, outgoing person who enjoys a fun atmosphere, excels in a team environment, and you have a commitment to giving first-rate customer service, you are encouraged to apply to become a member of the Chinook Winds team!