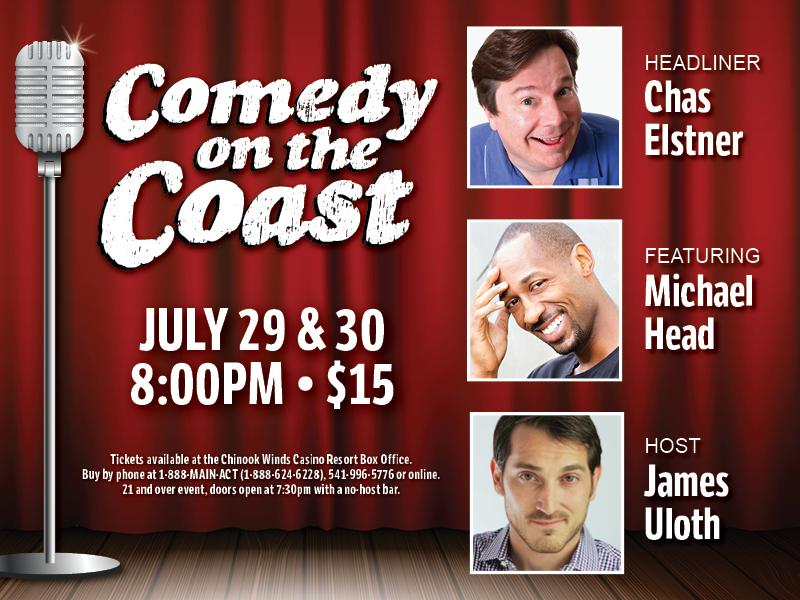 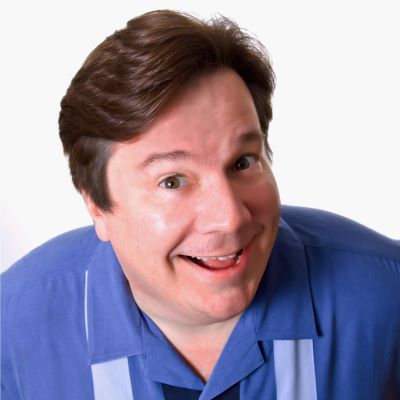 Chas Elstner has been a stand-up comic for over 24 years and has written, performed and produced two comedy albums Is This Stuff Too Real For You? and A Man’s Home Is Her Castle. Chas’ extensive comedic background includes performing as a featured clown in the Ringling Bros., Barnum & Bailey Circus, studying at the renowned Second City in Chicago and being nominated as one of the college “Entertainers of the Year” after performing at over 200 colleges nationwide. He has also performed as an actor in off-broadway productions.

With all of his live performance talents, Chas has developed a humor to captivate audiences of all ages. He is a master of mouth sound effects and has an array of character voices which add to his energetic approach to comedy that leaves you with a lasting and entertaining impression. 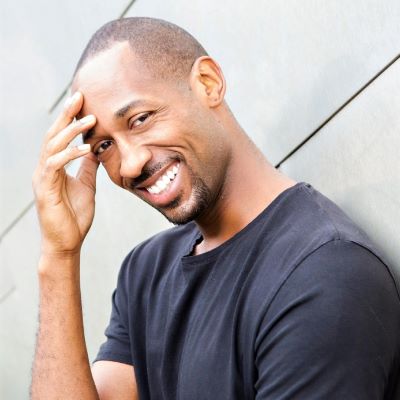 In 2006 Mike Head started stand-up comedy on a dare.  His co-workers and family members thought his foolishness and impersonations needed a platform.

He was a 2019 finalist for the nation wide comedy competition, Stand-Up for NBC.  In 2013 Mike was featured at the Comedy Wings Competition at the American Black Film Festival, where he was one of 4 finalists. Mike regularly performs at clubs, churches and corporate events all across the country. He has also been seen on television programs showcasing fresh comedic talent such as Laughs TV on Hulu and Tru TV’s Laff Mob’s Laff Tracks.

In recent years he was given an opportunity to showcase his comedic acting ability in the Lifetime feature film With This Ring directed by Nzingha Stewart. Mike’s latest role is in the drama/comedy Jerico where he shares the screen with seasoned entertainers such as George Wallace and actress Jo Marie Payton. This film has made successful rounds on the film festival circuit and has recently received national and international distribution. 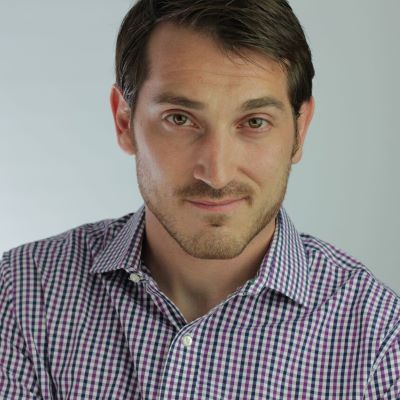 Using a combination of story-telling mixed with set-up punchlines, James Uloth makes observations on everyday situations that we can all relate with, while politely pointing out some of the cultural contradictions that have become the status quo.